About The Counterfeit Stones 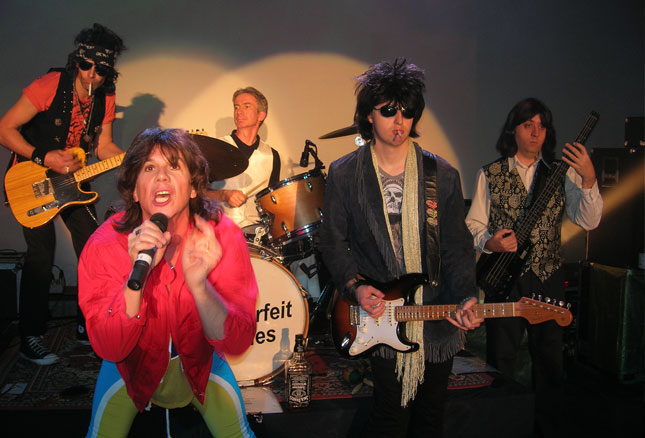 The Counterfeit Stones have successfully toured the globe for nearly twenty years, and during that time have played shows with audience capacities of up to 60,000. Their many fans include Bill Clinton, Prince Edward, Lemmy, Mick Jagger, the Gallagher brothers, Jerry Hall and many many more.

The band formed in October 1991, and although there have been some personnel changes since then, the characters of course never change. They’ve played most major countries in the world and been booked by multinationals, British Royalty, and some of the most famous international celebrities.

Even Mick Jagger himself quoted The Counterfeit Stones as being, “The Most famous Stones band in England”. They’ve shared stages with Joe Cocker, Iggy Pop, Blur, ZZ Top, Bryan Ferry and many more.

Bryon Jones, Mick Taylor-Made and Ronnie B Goode are played by David Birnie.

Manfred Mann and Chuck Ravel are played by Holger Skepeneit.

The band would not function without the assistance of our brilliant crew.

The backline technicians are Toni Haimi and Mick Ward

Front of house engineer is Steve Neesham, and the on-stage monitor engineer is Harry Neesham.

Other technical staff we would like to thank are Adrian ‘The Armwrestler’ Atterwell, Dave Payphone, Lou, Charlie, Anita (Marianne Fistfull).

Video editing is by Chris Swanton at De Facto Studios. 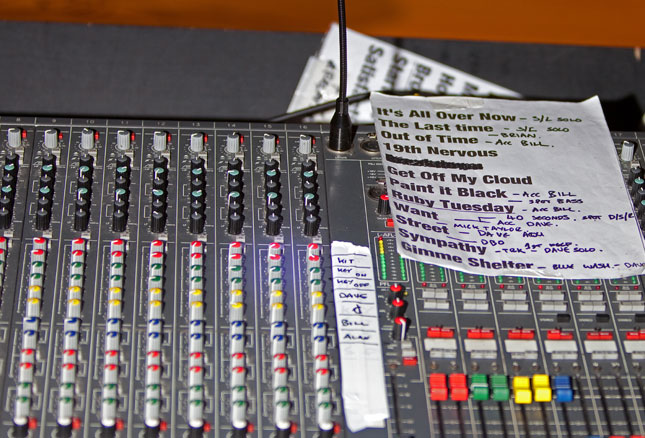 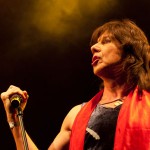 Steve Elson was born in Balham, London but now lives in Chiswick, West London. Steve has played guitar since he was ten and wrote and produced some hits in the eighties with the Stones sound-alike band Broken English. He has worked with Status Quo, Eddie Grant and The Baby Animals (who had the biggest selling album in Australia in 1996). He has also written songs for Latoya Jackson. His hobbies include keeping fit, scriptwriting and photography. Most recently his hit song Comin’ On Strong is included on Grand Theft Auto V (the upgrade). 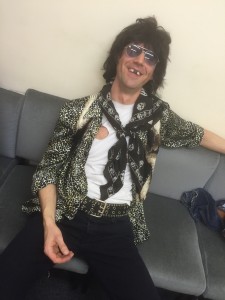 Stuart Fiddler was born in Singapore where his father practiced as a heart surgeon. Since moving back to the UK he’s lived in Leeds, Hertfordshire, Dorset, Greenwich but now resides in Surbiton Surrey. He joined the Counterfeit Stones in March 2016. 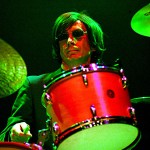 John Prynn was born in Wimbledon, London and still lives there. John has worked with the Cambridge Footlights Revue, Osric Tenticles, Flex, The Yo-yo’s, The Bluescasters, Close Enough For Blues, Donovan, Jackie de Shannon, Rosalie Deighton and currently plays in The Magnificent Men with George from The Bootleg Beatles (not that the band is too happy about it!). John is a qualified graphic designer and his design skills play a big part in the band’s artwork. His hobbies include visual arts, cinema, playing drums, eating drums and sleeping drums. 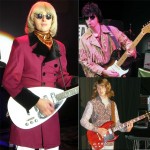 David Birnie was born in Aberdeen but moved to London in 1999 to study at The Guitar Institute (are you spotting a pattern yet?). He completed the Diploma in style and went on to the Degree.  When he graduated he was immediately offered a job by the very people who had taught him his craft. He became guitar tutor at The London College of Music and Media which lasted all of a term before he signed up for “probably the second greatest rock n roll band in the world”. He has now been re-enlisted at the Guitar Institute teaching Acoustic guitar. His hobbies include bowling, beer, broads and balalaikas. 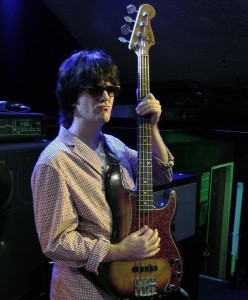 Steve Jones was born at an early age in Wigan but now lives in deepest, darkest East London. As a teenager he started to play six string guitar but gave it up after seeing Jimi Hendrix at the Isle of Wight Festival – hence Steve took to the bass. 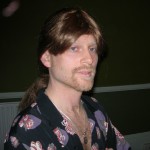 Holger Skepeneit was born in Germany in 1975 and rejoined the band recently after a two year break. He is a professor of music and a true virtuoso who’s just as happy playing Jazz, Classical or Rock. “The piano parts on the Rolling Stones’ records tend to be subtle but are an essential ingredient”. 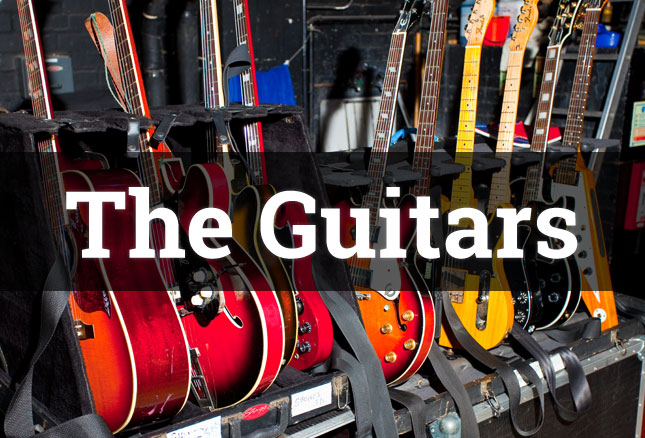 Read More About The Guitars! >

The Counterfeit Stones have performed in front of a huge variety of audiences, including...

Check out our Photos!

Watch us take to the stage on The Counterfeit Stones' YouTube channel.